One of over four million objects in the RIBA Collection
Our Creative Director Neil is delighted to have his computer generated image from 1996 included in the ‘The Architecture Drawing Book’ published by RIBA Publishing.
The image is included in the born-digital chapter which looks at the development of early computer generated imagery. He produced the image as part of the competition team for the High-speed Rail Terminus in Pusan, South Korea, while working at Nicholas Grimshaw & Partners.
The image was created in Microstation 95 and Photoshop. 3D modelling, lighting, materials and rendering were done in Microstation 95, and since it was 1996, there was no raytracing, reflections, global illumination or high resolution rendering available. It was up to the 3D artist to push the software and hardware to the limits within the time available, and fill in the gaps with lots of post-production artistry in Photoshop. ‘Night shots’ soon became a competition favourite because they could highlight a design idea with atmospheric lighting while hiding any unresolved areas.
Although 1996 seems a while ago… it was not the CGI dark ages. Technology develops quickly and Neil has been designing, modelling, visualising and animating architecture on computers since 1991. Initially using ArchiCAD (early BIM) and ModelShop (similar to SketchUp) for 3D work, with Photoshop version 1.0 for post-production work on early generation Apple Macs in Liverpool Polytechnic Architecture Department.
1996 was the year he moved to work full time as a 3D artist rather than combining the roles of an architect, CAD Manager and 3D Artist. Following three years at Grimshaw he moved to Hayes Davidson. On the previous page of ‘The Architecture Drawing Book’ is another 1996 image by Alan Davidson and Bim Daser. The trailblazing artwork of Hayes Davidson was the inspiration for many 3D artists of the time and spurred on the development and widespread adoption of computer generated imagery within architecture. Neil feels fortunate to have worked with great people at Grimshaw and Hayes Davidson, and the inspiration of Alan Davidson lives on.
Thanks to co-author Fiona Orsini for contacting Neil while writing the book with Susan Pugh and Charles Hind. 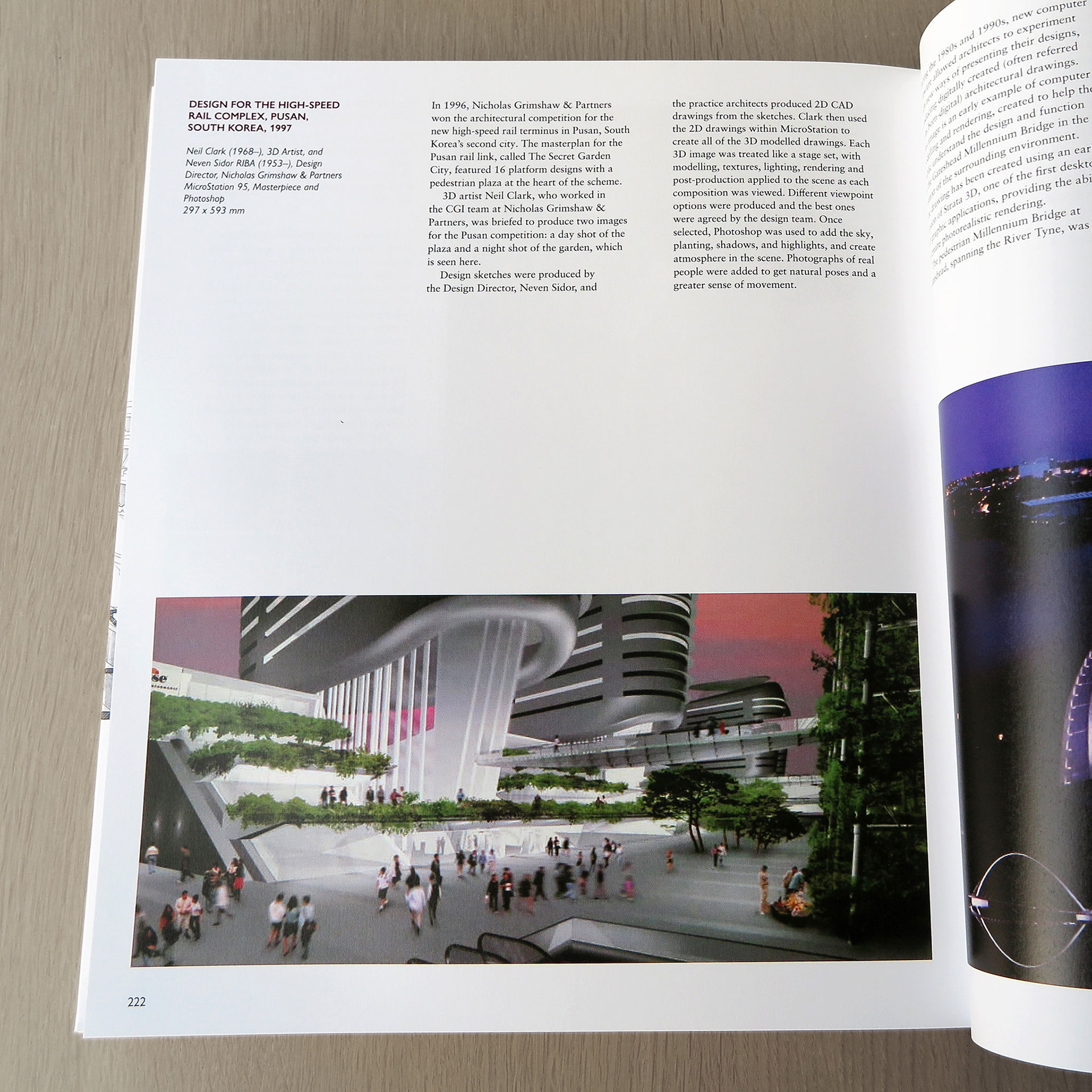 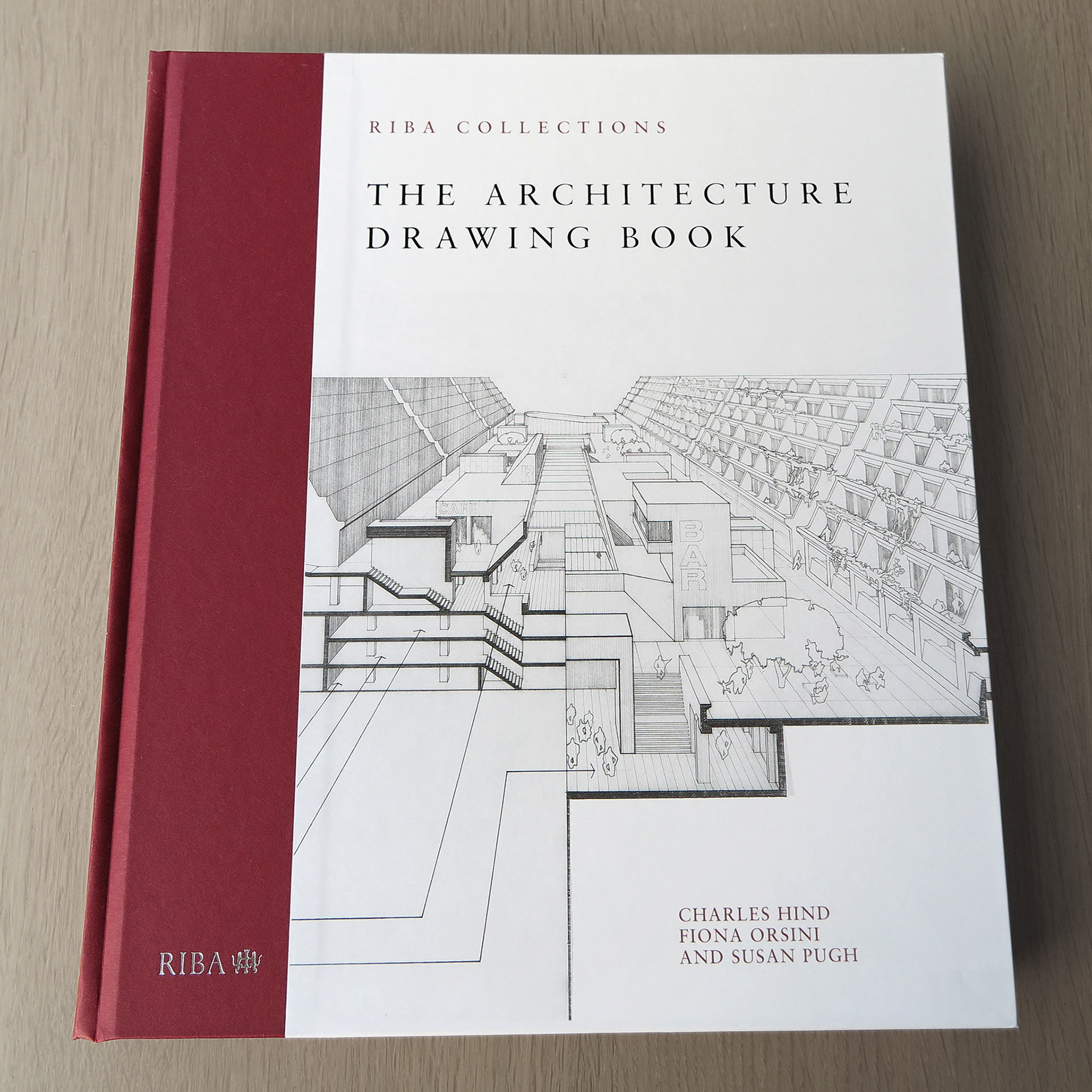